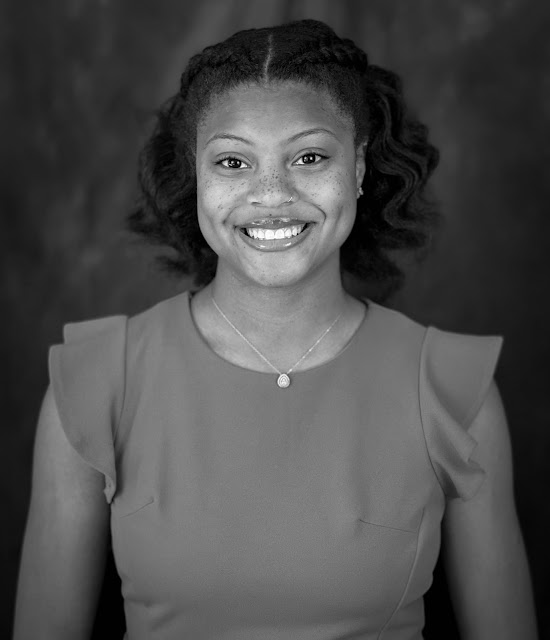 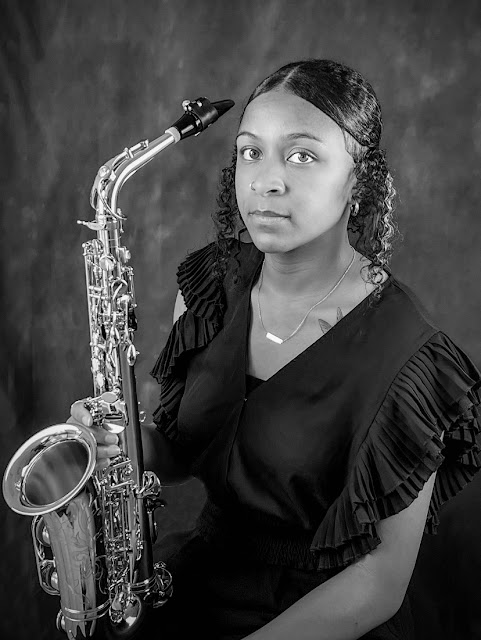 Kamille Austin's Composition, "Take the Field" WILBERFORCE, OH - Central State University junior honors student Kamille Austin is a Music Education major from Cincinnati, Ohio.  She chose CSU because of its location and because the school was interested in her as whole student. She said the school gave her a full ride between volleyball, band, and academics. She is a member of the Honors College, a member of the Invincible Marching Marauders, a member of the Robeson Chamber Winds, a drum major, a recipient of the About Love Beyonce Scholarship, and a previous volleyball team member. She has been on the Dean's List, participated in honors recitals for music majors , was elected as a CSU drum major, and received one of the Music Department’s highest awards for her composition of the work, “Take the Field.”   Austin composed the musical piece as part of an in-course honors project under the supervision of Professor Hal Melia. Below is
Read more 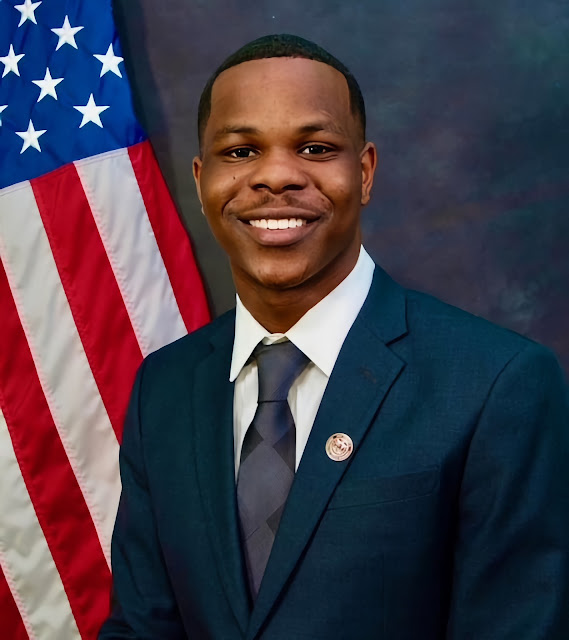 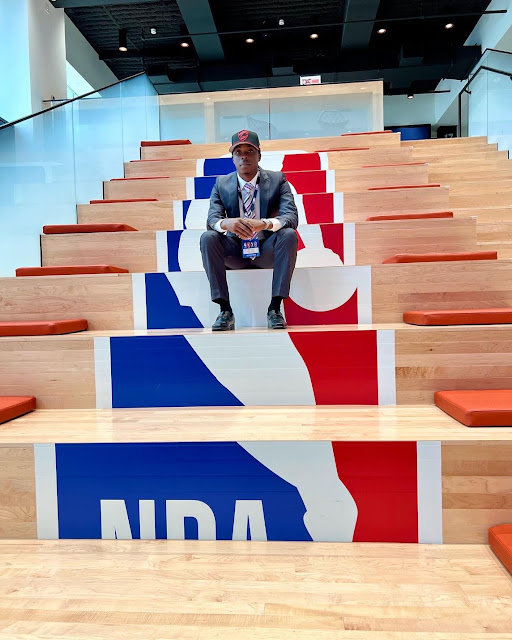 Jevone Barrett Interning with the Cleveland Cavaliers WILBERFORCE, OH - Jevone Barrett, an honors business student in the Management Information Systems Concentration is a part of the inaugural group of fellows that is participating in the first ever NBA x HBCU Fellowship. This cohort consisted of 60 fellows that are placed between multiple teams.  As part of the program, Barrett is serving as an IT intern for the Cleveland Cavaliers. He would like to thank the Thurgood Marshall College Fund, the National Basketball Association (NBA), Lauren Sills, Kimani Robinson, and Fredrick Salyers for providing this amazing opportunity.
Read more 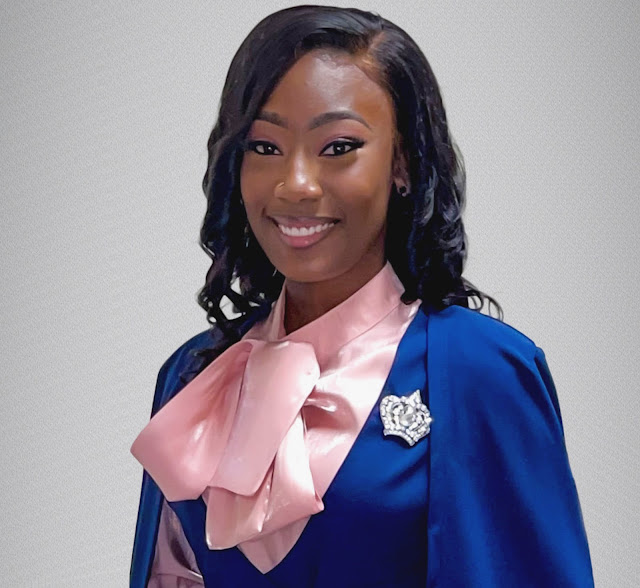 Daniella Dorsette Selected as 2022-2023 Ms. Central State University Responsibility will enable Dorsette to represent the University at a variety of functions and opens the door to many leadership opportunities WILBERFORCE, OH - Central State University junior , Daniella Dorsette is an Honors Business Administration major with a concentration in marketing. She has a myriad of accomplishments including being on the President’s and Dean’s lists, serving as a Board of Trustees and President Round Table Student Representative, being selected as the 75 th Miss Central State University, working as a social media strategist for CSU, being selected as a Greenwood Project Scholar, and becoming a National Sales network Ambassador. Ms. Dorsette has received many scholarships, including the College of Business, Freshman, Honors College, and Charles Ted Sampson Jr. Scholarships. Her awards and recognitions  include the Gumby award, the Most Involved Resident Advisor award, and being inducted into
Read more
More posts